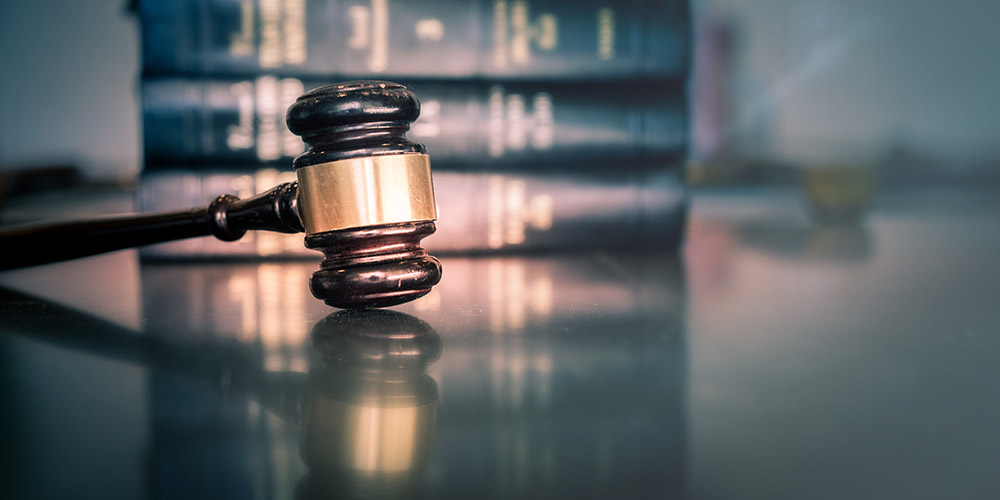 After several challenging years for Lexis Nexis PCLaw and Time Matters customers, it looks like things are finally seeming to ‘lift’, but in two significantly different ‘directions’.

Both PCLaw and Time Matters customers have been struggling with problematic 14-16 releases. Lexis released and pulled back 16.4 releases for both products, re-released them in limited, controlled environments and have put them back in general availability after having successfully addressed the problem areas. In addition to dealing with major release issues, PCLaw 16.4 will deliver with a better matter manager, better reporting and SQL optimization as well as addressing 70 known issues. Time Matters 16.4 delivers a resolved Exchange Synchronization engine, better office plugins, integration with Quickbooks 2018, and Wordperfect X9, and SQL 2017 compatibility, as well as resolution for 25 known issues. Late Q3, early Q4 16.5 releases for both products are also planned and we will send you information about those closer to the release dates.

The other big announcement from Lexis Nexis is both major and new enough that we will clarify what seems like fact and what remains to be seen. It was announced early-to-mid May that PCLaw and Time Matters would now be sold and supported under a new joint-venture between Lexis Nexis and LEAP (currently based in Sydney, AU, though originally launched in the UK). Whilst Lexis Nexis numbers their customer base at approximately 130,000 customers while LEAP puts theirs at 8,000 (2,000 of which are specifically legal), both parties seem very positive about the mutual opportunities the joint-venture provides.

Based on track record it seems Lexis Nexis brings depth in product features for the legal space while LEAP provides a promising transition to a cloud product. Most official announcements from Lexis Nexis unequivocally voice a commitment to continuing the existing PCLaw and Time Matters products, development paths and existing and new business lines (including support the Certified Consultant program).

However, some statements also point to the possibility if not strong attraction to a transition to the LEAP cloud platform (see the May 14th law.com legaltechnews article as well as the June 6th legaltechnology.com article. We will all be keeping a close, careful, watchful eye on this situation and are ready to share anything additional we know with you whenever you have any questions.